For the longest time we've wanted "larger" obstacles in each map, so we decided to implement a couple in our desert-themed maps before delving deeper into the castle-themed ones. Fear not though, castle theme is very much on the way :D

Besides these, we added a cool new item to the game, the LAND MINE, and added even MORE WORMS to the desert maps! Hopefully this makes our current content meaty enough for us to shift development on our new castle-themed maps. Settings screen was also added as per the community's suggestion, we hope to expand more on this as we go! 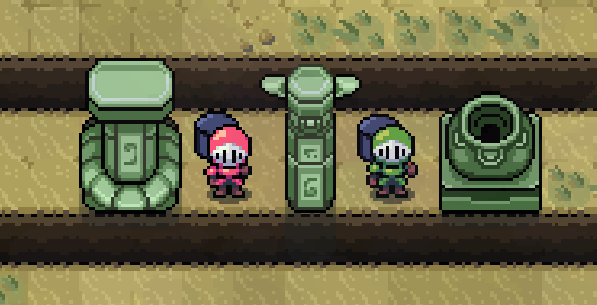 With these new obstacles we open up to more interesing looking structures in our maps, adding a bunch of personality!

These big obstacles can't be destroyed and won't fall off when it crumbles. We've made a new map with lots of 'em and tweaked some of the older maps. 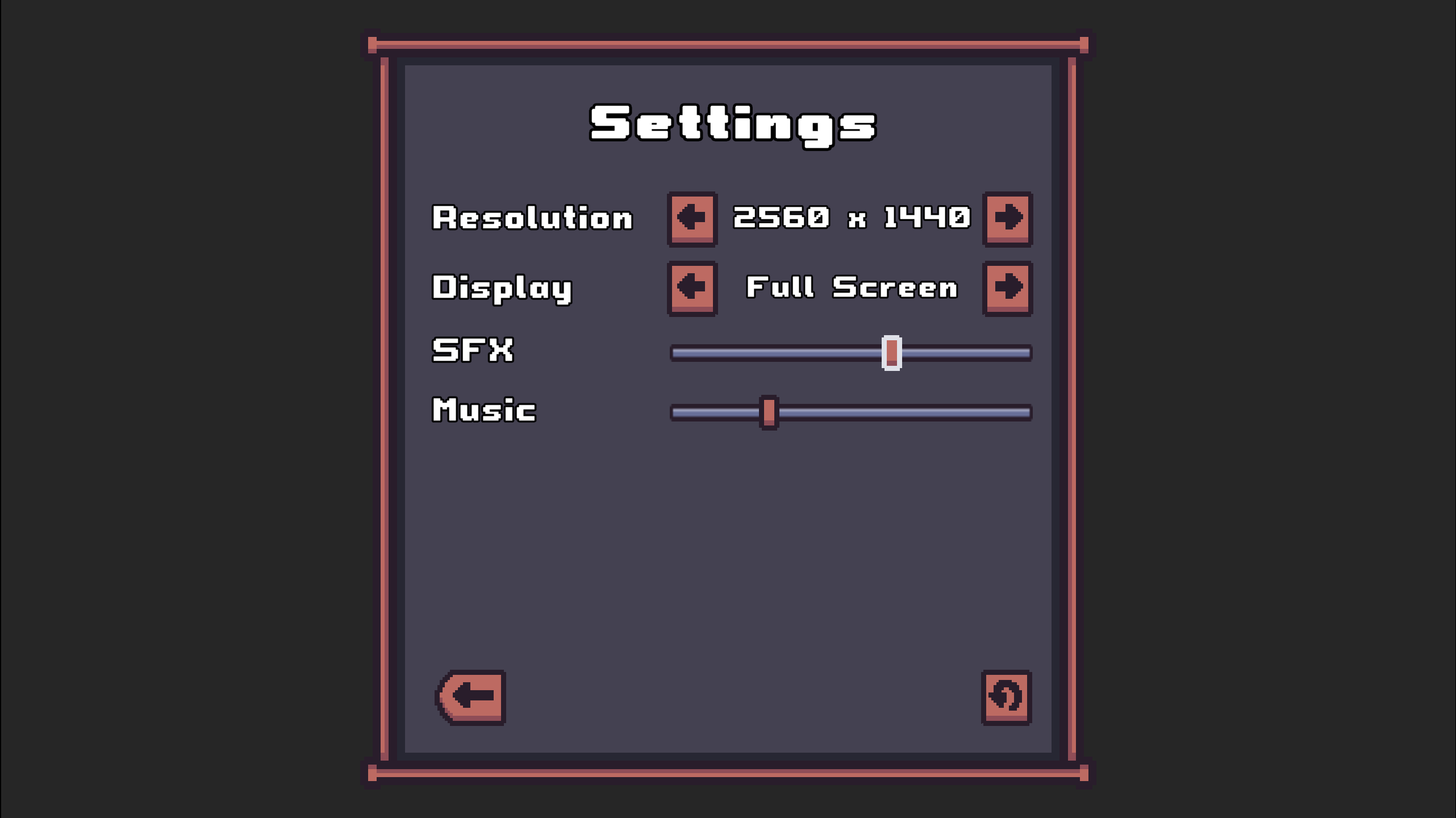 Resolution, Display mode, SFX and Music volume can be tweaked.
Custom keybinds and Colorblind support will come next!

People loved the worm hazards and we think it's a fun gimmick that adds personality to the desert. We decided to add more of these in a "sleeping" state so maps aren't as hazardous, but these CAN be woken up when hit, so watch out!

We had a lot of bug reports given by the community in our discord channel and comments within our past devlog.

Feel free to reach out for any inquiries!

Up to 4 player party game with destroyable terrain!

Thanks man! Slow but steady progress :)